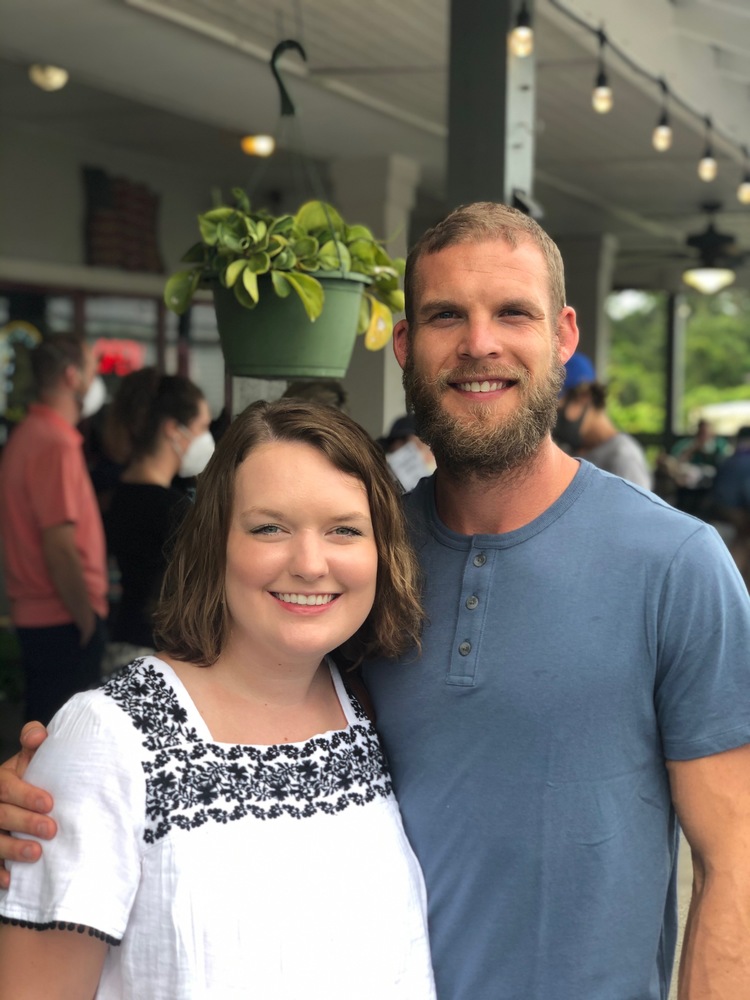 After high school, Hart went on to play tennis for four years at Eastern Kentucky University, where he helped lead the Colonels to a conference championship and an appearance in the 2014 NCAA tournament.

“I’m thankful to be given an opportunity to come back to Lincoln County and coach here. This place has always held a special place in my heart,” said Hart. “Tennis is a sport you can learn and play for life, that’s what I love about it. My plan is to create a fun learning experience for student athletes.”

Colin and his wife, Sara, currently reside in Stanford where he is an insurance agent at Hart Insurance Agency.