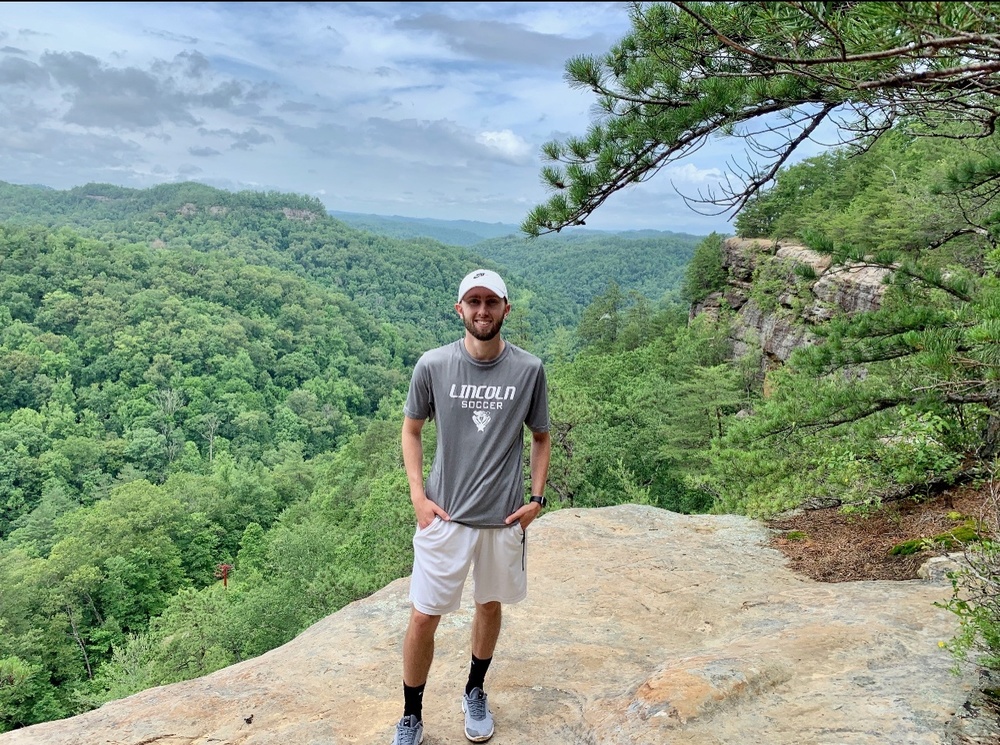 Cummins is a 2013 graduate of Lincoln County High School where he played soccer for the Patriots. He went on to play collegiately at Lindsey Wilson College.

“I’m thrilled to have the opportunity to serve as head coach for the program that I grew up playing in. This has always been a dream of mine and I look forward to helping the boys succeed on and off the field,” said Head Coach Carl Cummins.

Carl Lewis enjoys spending time with his family and friends, attending sporting events and being outdoors in his free time.

Coach Cummins said soccer practice will begin on July 12th for the team.