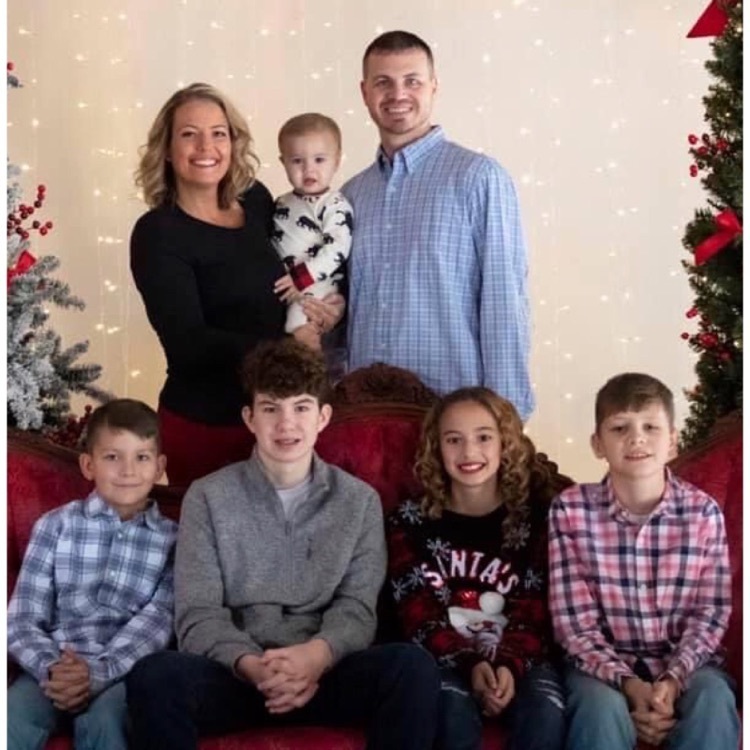 Chad Davis Named Assistant Principal at SES
LC Schools
Monday, July 12, 2021
Lincoln County Schools is pleased to announce Chad Davis has accepted the assistant principal position at Stanford Elementary School. Davis had been the principal at Colony Elementary in Laurel County since 2013.
Davis is a 1998 graduate of Lincoln County High School and attended Stanford Elementary from kindergarten until 8th grade. After high school Davis received his Bachelors Degree from Eastern Kentucky University. He later received a Masters Degree from Morehead State University and then his Rank 1 in School Administration from Morehead State.
Stanford Elementary Principal Julia Duncan was impressed with the experience, success and culture Davis had built at his previous school. “I’m excited to welcome Mr. Davis to the Stanford Elementary family. He brings 12 years of successful administrative experience with him, and more than 10 of the years were spent at the elementary level. He has much to offer and I am looking forward to working with him as we serve our students, staff and community.”
Chad and his wife Kasi currently reside in Lincoln County with their five children. He enjoys spending time with his family, traveling, watching sports and relaxing by the pool in his spare time.
“I’m honored to have been selected as the next Assistant Principal at Stanford Elementary. My career began at Stanford 16 years ago as a teacher. I’ve enjoyed working for other districts but am very excited about coming home,” said Assistant Principal Davis. “I look forward to working with the staff and families as we lay the foundation for our students to be successful, productive members of our community.”
Davis will began his new role at SES later this month.