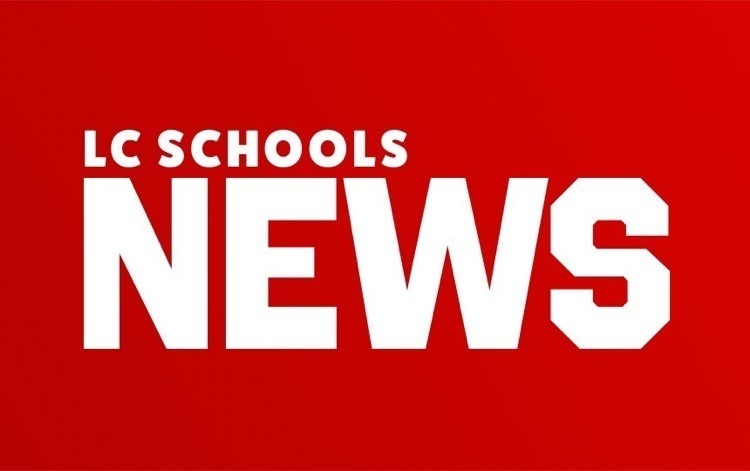 Below is an update from the Stanford Police Department regarding this morning’s investigation into a staff member accident at Stanford Elementary School. The staff member has resigned from their position with the school and the case remains active with SPD with potential charges pending.

We appreciate the prompt response from SPD and KSP this morning and quickly determining the campus safe for school.

Law Enforcement was dispatched to Stanford Elementary School where school staff had discovered what appeared to be blood leading from a staff break room out to the parking lot.

Officers responded to meet with school officials and investigate the incident.  The building was quickly searched and cleared as investigators were quickly able to determine what had occurred.

Based upon information obtained through the preliminary investigation it was determined that at approximately 11:00PM, a staff member of Stanford Elementary, who was working second shift maintenance at the school, had an accidental discharge of a firearm that resulted in accidental self injury.

The staff member then exited the building and left the premises.

The individual involved was contacted and located by Law Enforcement officers and is currently receiving medical treatment for a non-life threatening injury.

No other person(s) are implicated in this incident as it appears at this point in the investigation that no other parties (staff, students, any other person) were on the school premises at the time of the incident.

It was clear that the incident that occurred last night around 11:00 PM was over shortly after 11:00PM and there was no active threat to the students or staff.

Nobody, except for the individual involved, was aware of the situation until the staff entered the building this morning.  As soon as it was discovered, Law Enforcement was notified.

At no point were the students or staff of Stanford Elementary believed to be unsafe.  Officers were on scene prior to student arrival and the school was deemed safe for operations. Officers remained throughout the day.

At this time, Stanford PD is not releasing the identity of the individual involved or any other details or information about the incident as this case remains active with potential charges pending.

Original Press Release:
Stanford Police Department was called to Stanford Elementary this morning prior to student arrival to investigate an apparent staff-member accident that had occurred on campus overnight.
“The school is safe for staff and students. Upon discovery of the incident this morning we worked to gather information regarding the accident,” said Stanford Police Chief Zach Middleton.
SPD and KSP are continuing to investigate the accident and the school is operating on a normal schedule.
The staff member is being treated at a medical facility with non-life-threatening injuries.
-LCSchools-
Copyright © 2023 Lincoln County Schools. All rights reserved. Powered By Thrillshare